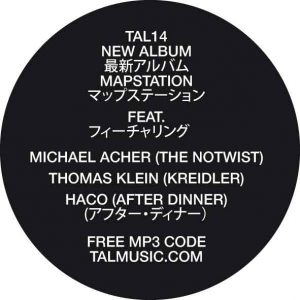 All music by the musicians who played on this album.
Words of Passage by Haco.

Since 2000 Mapstation has been the moniker for the solo work of TAL Label founder Stefan Schneider. Schneider has won international acclaim as a founding member of KREIDLER and to rococo rot as well as through unique collaborational works with artists such as Joachim Roedelius (Cluster/Harmonia), Bill Wells, Katharina Grosse, Dieter Moebius (Cluster/Harmonia) Sofia Jernberg or Jochen Irmler (Faust). There has not been a new mapstation release since 2009’s THE AFRICA CHAMBER which had former FELA KUTI member NICHOLAS ADDO-NETTEY on percussion.

The new album PRESENT UNMETRICS, is not entirely a stand-alone creation either. There are guest appearances by THOMAS KLEIN (KREIDLER) on percussion, MICHAEL ACHER (THE NOTWIST) on Sousaphone and an outstanding vocal contribution from japanese singer HACO, all deeply woven into the digital topographics of the music.

PRESENT UNMETRICS offers a collection of radically subtle music. The guiding principle of the album was to construct direct and nuanced tracks which embody a sense of open-ended incompleteness and heterogenous dynamics.

Out of sync bass arpeggios, infused with uneven rythms, fractured synth stabs and intimate melodies, frequently created here with a Schlumberg sine wave generator, are continuously engage with experimentation, both on sound and structure.

Expertly pieced-together and produced in timeless fashio, PRESENT UNMETRICS displays all the coherence and artistic authority of an album on a constant quest so vital to the music of mapstation. An album that couldn’t have been made by any other than mapstation. 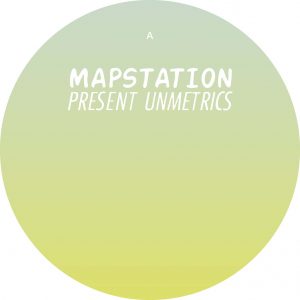 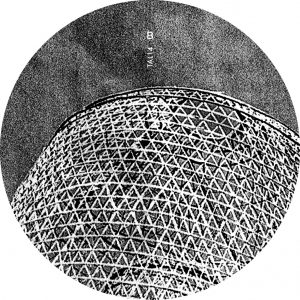 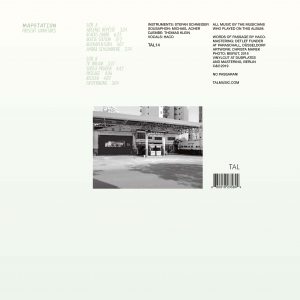